Portrait of the Artist as a Young Dog

Since he was a puppy 13 years ago, my dog Toby, a rescue springer spaniel, has engaged in a singular project up at our cottage on Georgian Bay, Ontario.

He picks up the biggest rocks he can get in his mouth in the shallow water and carries them five or ten yards from the shore and drops them.  Then he goes back for another and another.

He always picks the biggest ones he can, so the rocks are all about the same size. And he likes to put them on a smooth rock where there were no other rocks previously. 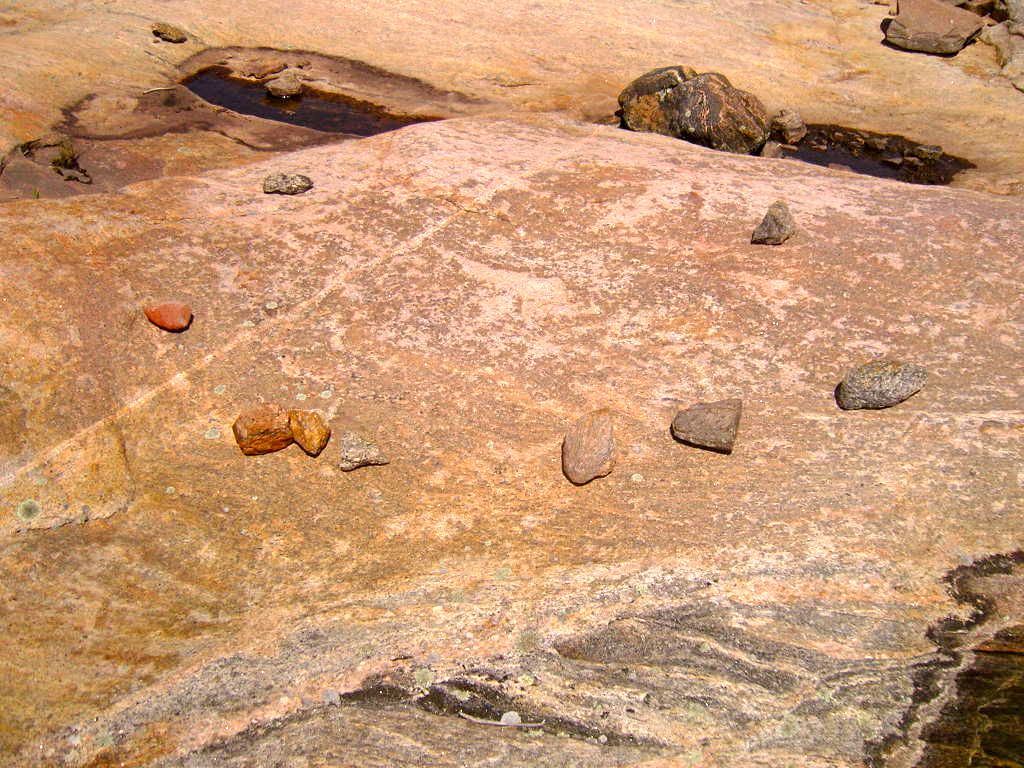 His first piece was of an oval arrangement of rocks. It sort of reminded me of Richard Long, the British minimalist sculptor who uses natural rocks placesd in a circle in some of his pieces.

His second piece was a little different. It consisted of two rocks about two feet apart. The a little farther inland the two flattest rocks placed very close together. Then a little further, two more rocks a little further apart. 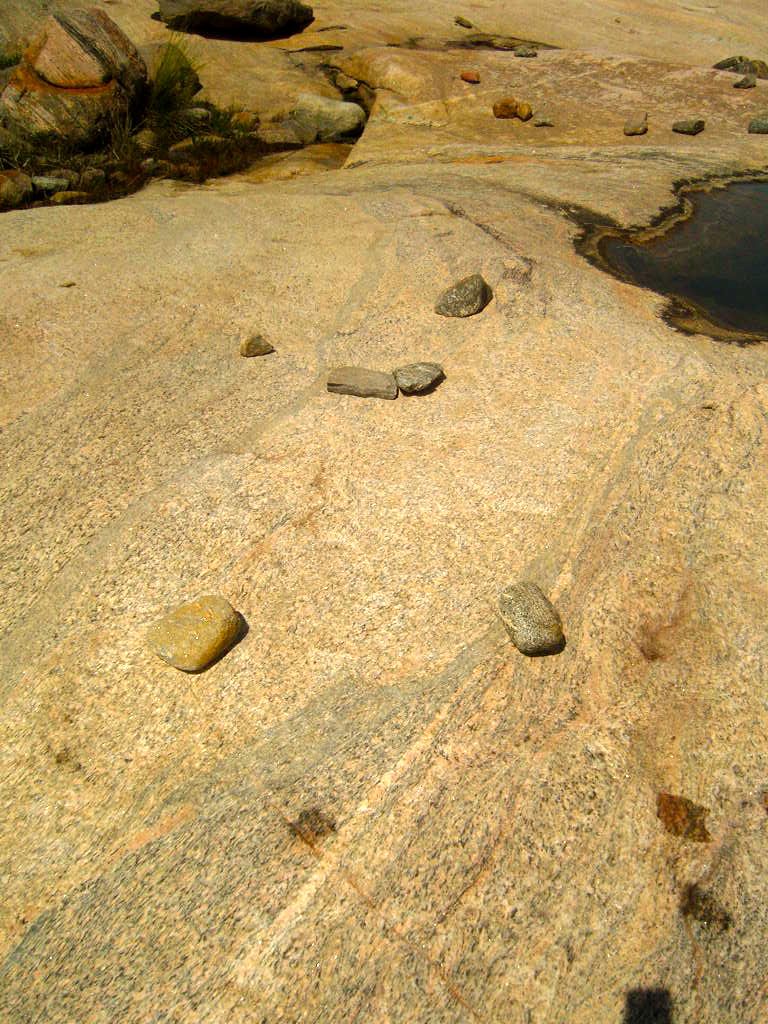 When I saw his third piece using once again two rocks placed close together in a line perpendicular to a central axis made of a large rock on one side and (in this case) another rock about five feet away I realized Toby was attempting a primitive kind of representation. He was sculpting images of women.

Toby loves women (and vice versa). For him perhaps their distinguishing features (aside from their higher pitched voices and lavish and affectionate response to him,) are their breasts.

This feature I feel he has rendered in two of his pieces if you accept the large stone set perpendicular to their axis as a head or shoulders and in one piece two stones representing the legs or in the other, the one stone representing the pubis. 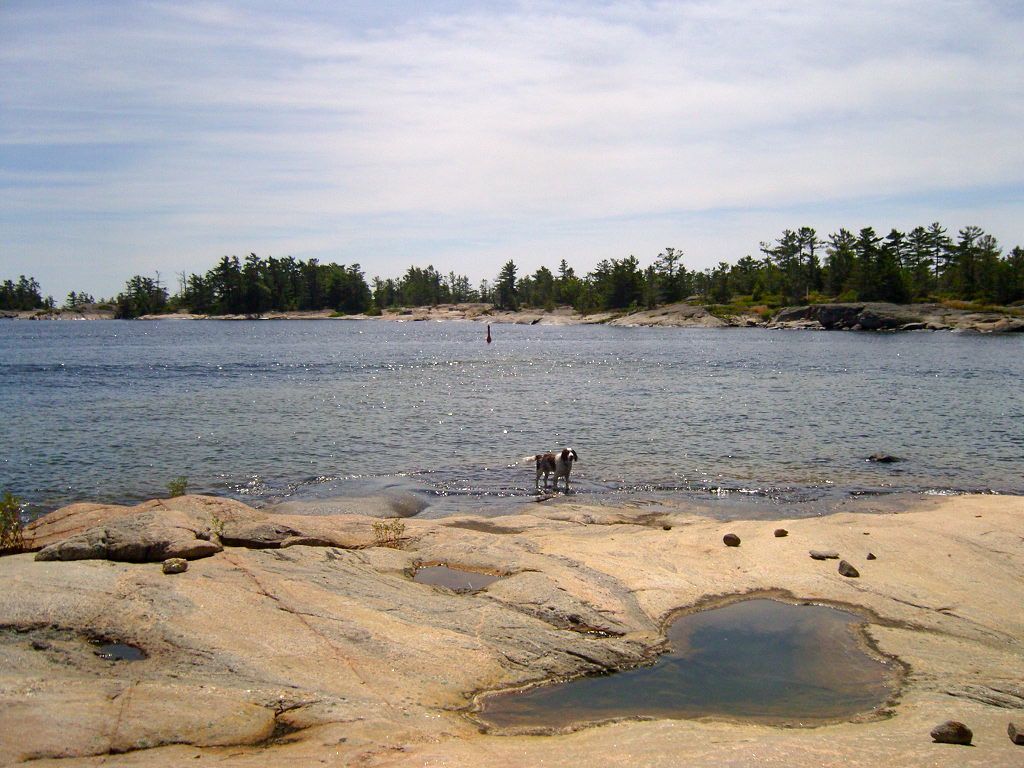 He can’t draw, he can’t talk; the only medium he can use to communicate is rock sculpture.  This I feel he is doing in a growing series of images meant to be seen from above that pay tribute to his favorite people: women.

His iconography is about as specific as the ancient Greek assignment of proximate stars of equal magnitude into the constellations of Orion, the Big Dipper, etc.

I'm going to give my dog Toby the benefit of the doubt and say he is not merely suffering from some sort of canine obsessive compulsive disorder but is also demonstrating a primitive urge to represent what he feels is important about his world.

Squeezing Essence From a Stone

Nonetheless, youve got edginess to what youre offering here.cheap uggs Ill surely appear back once more for a lot more ought to you preserve this up. I desire you never ever stop! This is among the very best blogs Vie ever go via